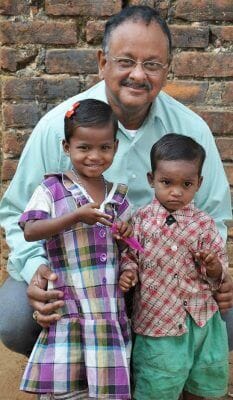 Little Pratik Naik came to Good News India with his older sister Ambika in January 2015 after the Orissa Child Protection officials removed them from their parents. Their mother had abandoned them and their father was off working long hours of day labor. Neighbors tried to feed them but finally, the state officials stepped in and brought them to GNI. The two siblings thrived for more than two years until May of 2017 when Pratik quickly became very ill. The doctors were unable to save him and he went to heaven on May 21, 2017.

His sister Ambika continues to thrive and has a wonderful family at our Deogarh~Walton Dream Centre with 127 other brothers and sisters and a pastor-director and his wife who model loving, Christian parenting to every child. 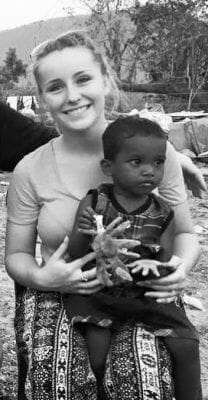 Pratik’s dedicated sponsor, Kelby Wall, began a fundraiser to build PRATIK’S PLAYGROUND at that Dream Centre/ Children’s Home in loving memory of Pratik. When finished, it will look similar to the photo below, our playground at Ashroi Kendra, another of our 31 Dream Centres.