The Acres of Diamonds Film

THE ACRES OF DIAMONDS

India is a country of untold beauty and diversity. For thousands of years, India’s people have cultivated her rich lands, delighted in her natural beauty and crafted exotic architecture that have astonished the ages. Yet, out of all the wonders in India, her greatest is her children. Visit India once and these acres of diamonds will anchor themselves to your heart. But a dark crime is perpetrated against millions of India’s children: enslavement for life. Acres of Diamonds is the story of their emancipation.

The film focuses on two groups of children. There are those who are enslaved, living a day-to-day existence in a vicious circle of poverty they’ll never break free from under their current conditions. But on the other end of the spectrum, we follow the lives of hundreds of children who are part of the GNI Dream Centers. These young ones have a promising future with food, shelter, love, and an education.

We also have the exceptional men and women who give their lives to serve these children in 31 homes across the states of eastern India. These are the real life heroes of the film that are laying down their lives for India’s future generations.

Our narrator is Dr. Faiz Rahman, the chairman and founder of GNI. His story is an inspiration, but he is present in Acres of Diamonds to tell the story of these children and to paint a picture of hope for the enslaved.

Acres of Diamonds was created to give partners who love GNI the opportunity to invite potential partners over to their homes to learn about the mission of GNI through the film.

I first traveled to India in 2009 with the expressed purpose of visiting a number of homes being built for children throughout eastern India. I assumed these were orphanages in the traditional sense of the word. Working with Faiz Rahman, the chairman of Good News India, I learned my assumptions were short-sighted. 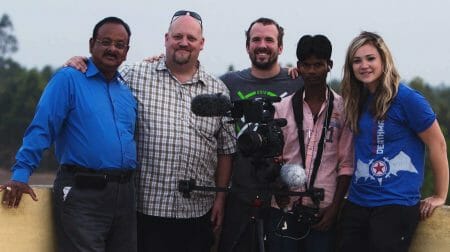 Although there were orphans in these homes I also learned there were a number of girls rescued before being sold in India’s vast sex-trade industry. But the overwhelming amount of these 3000 children were victims of the one of the world’s largest culturally acceptable crimes: bonded slavery.

Bonded slavery starts with a family under insurmountable debt. This debt is collected through compulsive servitude. The borrower, who is often the one providing food and housing for the family, keeps the family sinking deeper and deeper into an infinite cycle of debt. Somewhere between the ages 5 to 14, children in the family are expected to start working to help pay off the debt. When these children begin to work long hours in tasks they are not physically or developmentally prepared for, education is no longer an option. They become disposable tools for making money. Though officially outlawed by the Indian government, cultural tradition and coercion keep multi-millions of children as literal slaves to discrimination and crippling poverty well into their adulthood.

After years of revisiting India and personally witnessing hundreds of children in slavery, I knew a film had to be made. But this is not a film that centers on this great evil. The heart of the film focuses on the hope of emancipation that Good News India is bringing to thousands of these children that were once condemned to a life of enslavement. Today, the children that come to Good News India are breaking out of the cycle of despair as they are given chances they never had before: education, love, hope and a future. 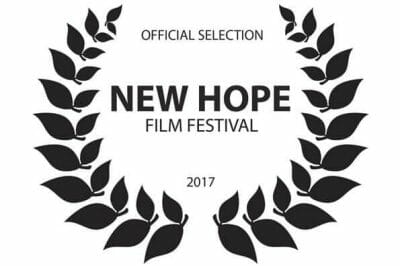 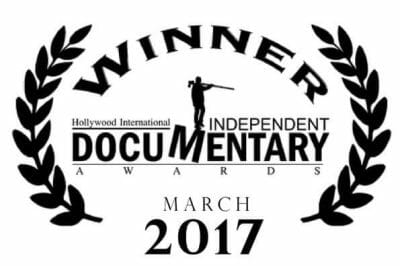 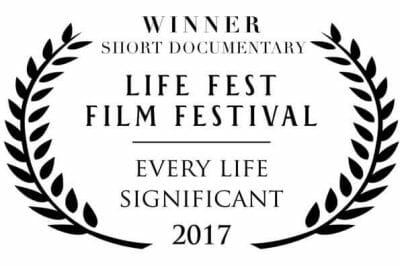 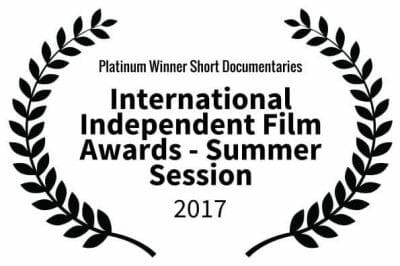 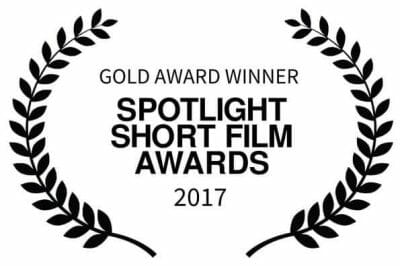 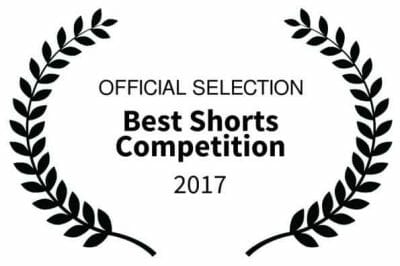 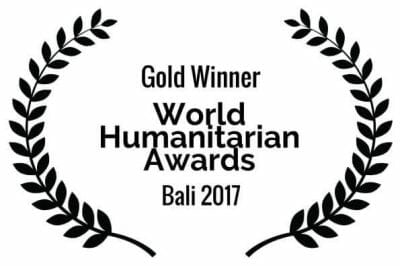 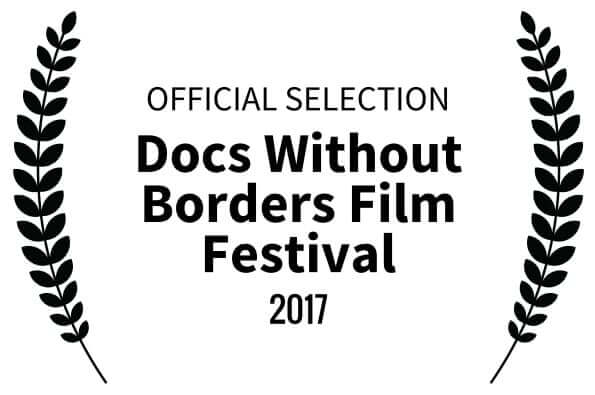